Stunning waterfalls, exotic animals, rich jungles — these are all reasons to visit Costa Rica. That’s why Costa Rica is committed to protecting its environment by using mostly renewable energy.

In 1948, the president of Costa Rica, José Figueres chose to eliminate the military, providing the country with millions of dollars that would have been spent on government defense. This money has now been invested in renewable energy generation, as well as social programs.

In 2019, Costa Rica supplied 99.15% of its electrical energy from renewable sources. These sources include hydropower, wind power, geothermal energy, biomass, and solar power. Costa Rica is lucky to have a geographic advantage that makes it able to supply enough energy to support the entire country. Most of the energy comes from hydroelectric plants, due to the extreme amounts of rainfall each year. 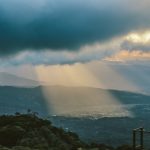 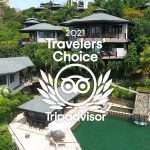